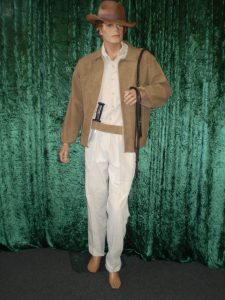 Price: $55 hire plus $50 refundable bond. Generally the hire period covered by this price is over the weekend or 2-3 days during the week. 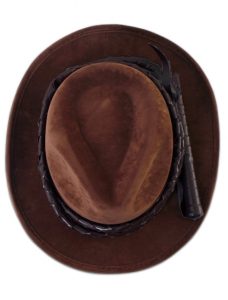 If you already have your own leather jacket we sell hats and whips separately so you can put together your own costume.