Shield is sold separately and is a full size one with a 61cm diameter rather than a mini children’s one.

We have done the research our prices are just as good as online and you get to try the costumes on.

Please feel free to contact us to check pricing and availability.

We are still answering the phone and responding to emails so if there is anything you need please get in touch.
We are in and out of the store constantly so we are happy to meet you there for whatever you need.
Once the restrictions on gatherings have lifted we will be back in the shop full time, meanwhile we are making plenty of new costumes so we will be ready to party when the time comes. 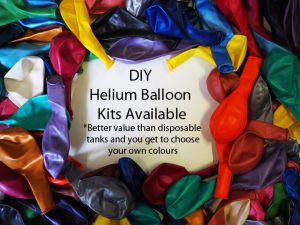